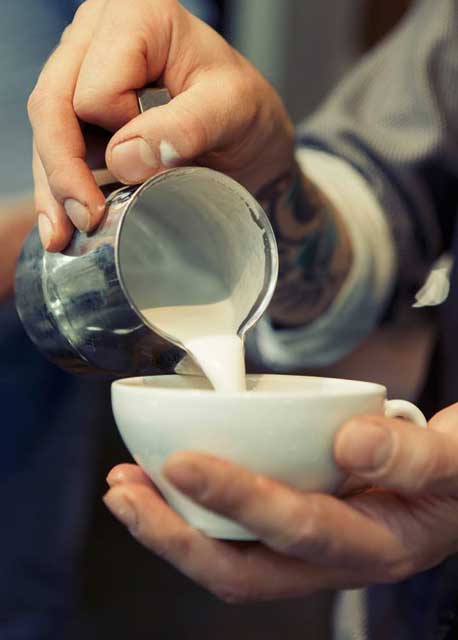 The London Coffee Festival 2017 takes off!

Just a few hours to go before the start of the London Coffee Festival, Europe's most important coffee-themed event, hosted by one of the iconic cities of the coffee culture - London.
In the evocative setting of the Old Truman Brewery on Brick lane, from 6 to 9 April, over 7,000 people will take part in tasting sessions, coffee pairing, workshops and demonstrations.

This year, too, Faema will sponsor the entire event, and especially the Coffee Masters ™, the contest to decide the most skilful baristas from across the world, who will compete in a series of categories, working on the Faema E71.

But the London Coffee Festival is much more!

Come and join us!